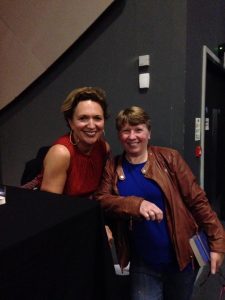 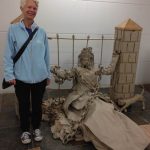 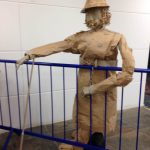 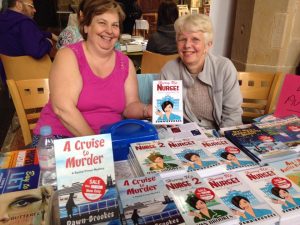 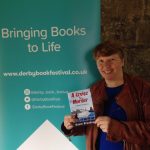 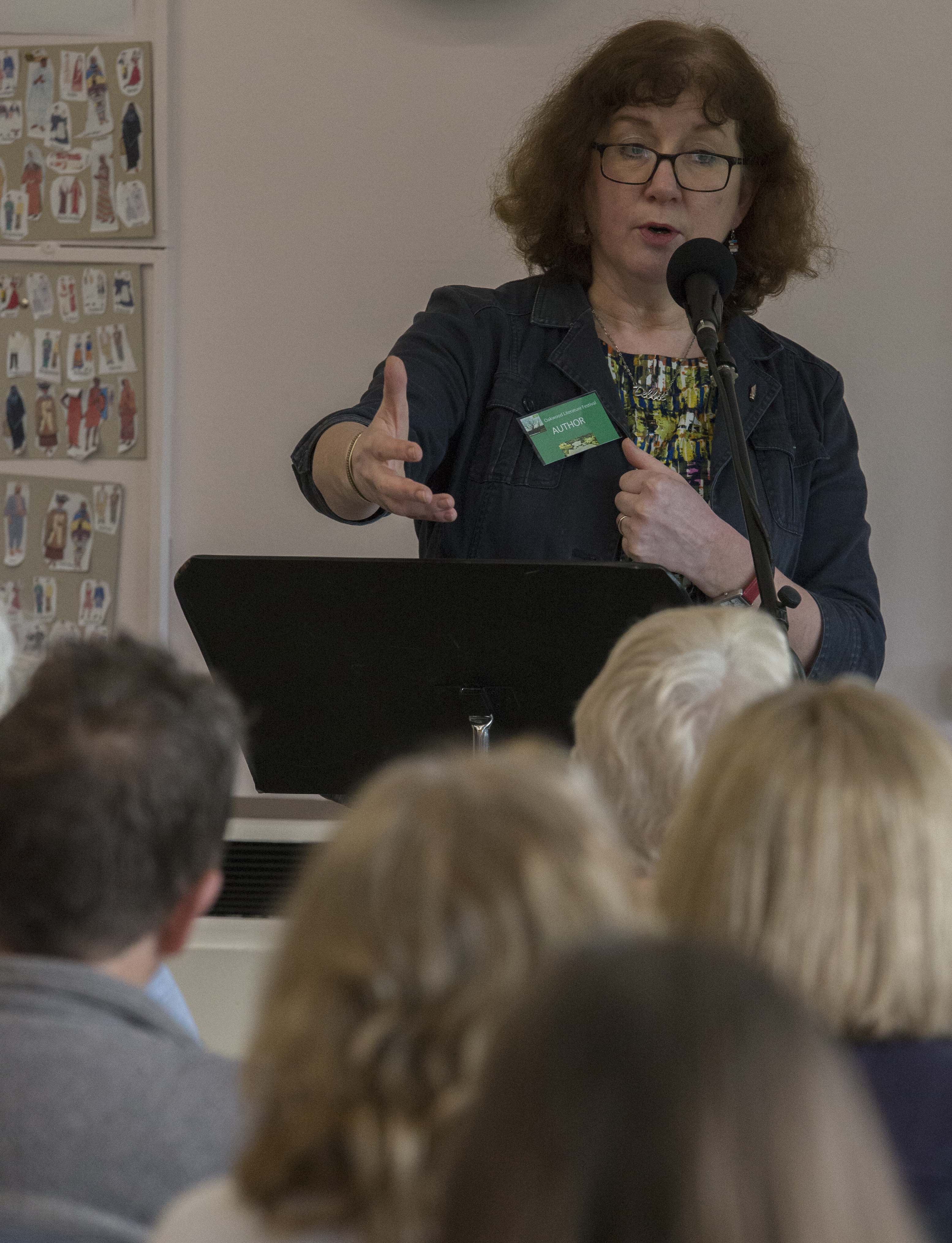 We had a great day on 12th May as the first Oakwood Literature Festival was launched at the Oakwood Community Centre in Derby. The day was opened by author of the Sophie Sayers Mystery Series, Debbie Young with a rousing opening speech. Debbie talked about the ethos of this festival being one of bringing authors and readers together by offering free entry to all. She mentioned larger festivals that have to charge entry fees due to rising costs of advertising throughout the year and the size of the events. Festivals like the one that Debbie hosts each year in Hawkesbury Upton and the one in Oakwood seek to provide an alternative to the pricier festivals where families may only be able to afford to attend one session.

After this, yours truly, Dawn Brookes who is the founder of the festival introduced the day’s authors and provided information about new book launches by authors present and these included:

Yellow over the Mountain by Peter Lay 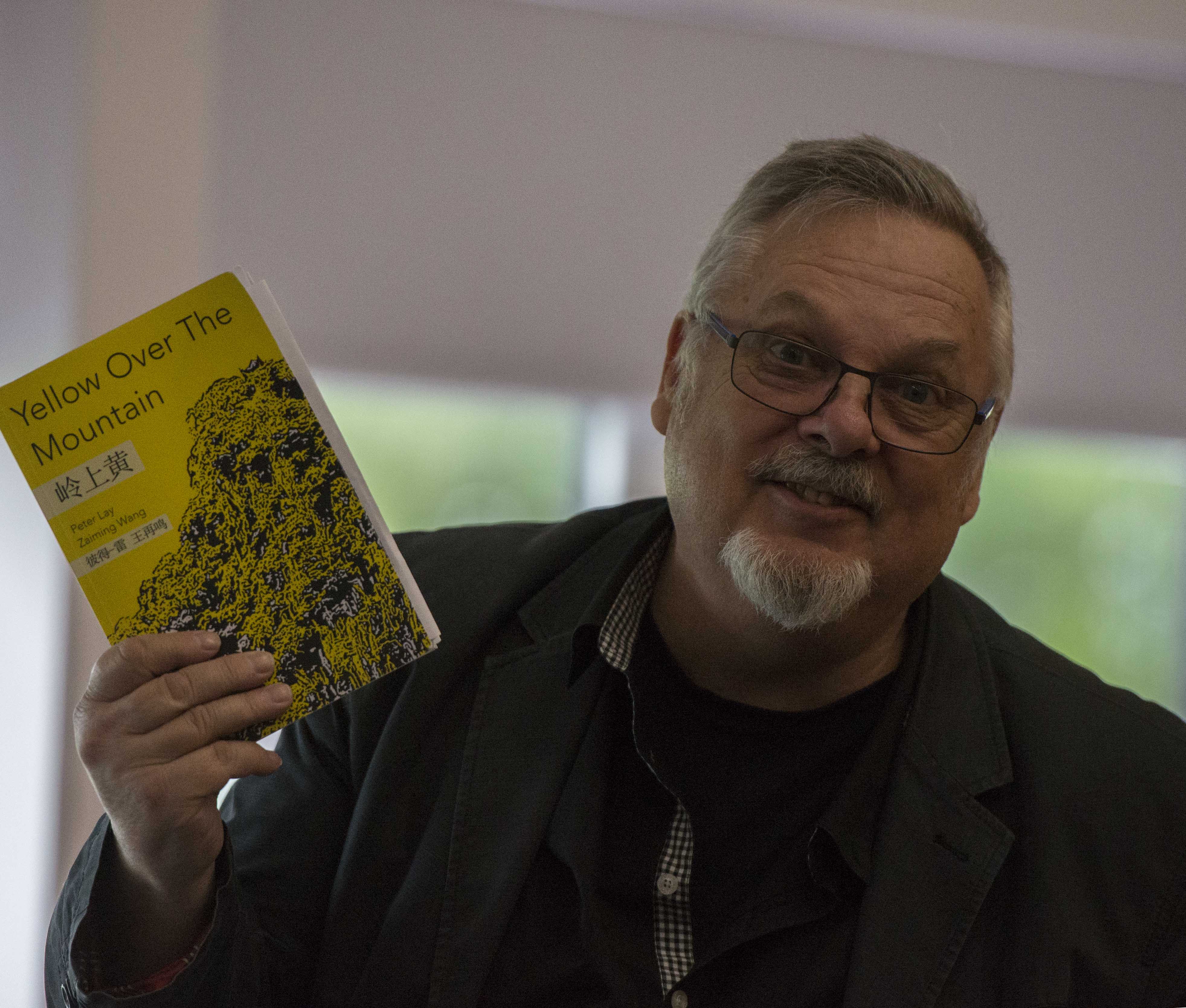 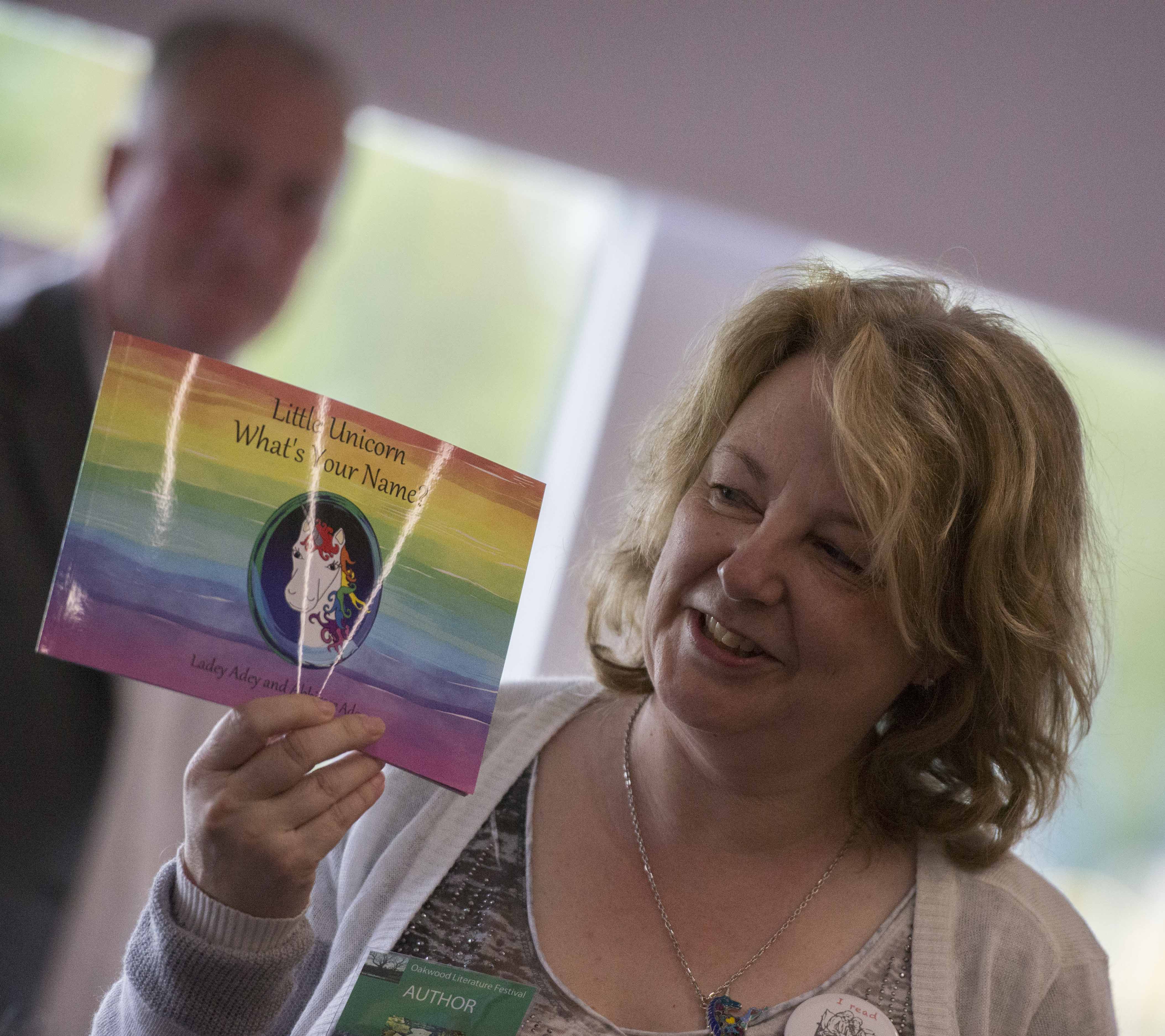 Murder by the Book by Debbie Young

A Cruise to Murder by Dawn Brookes 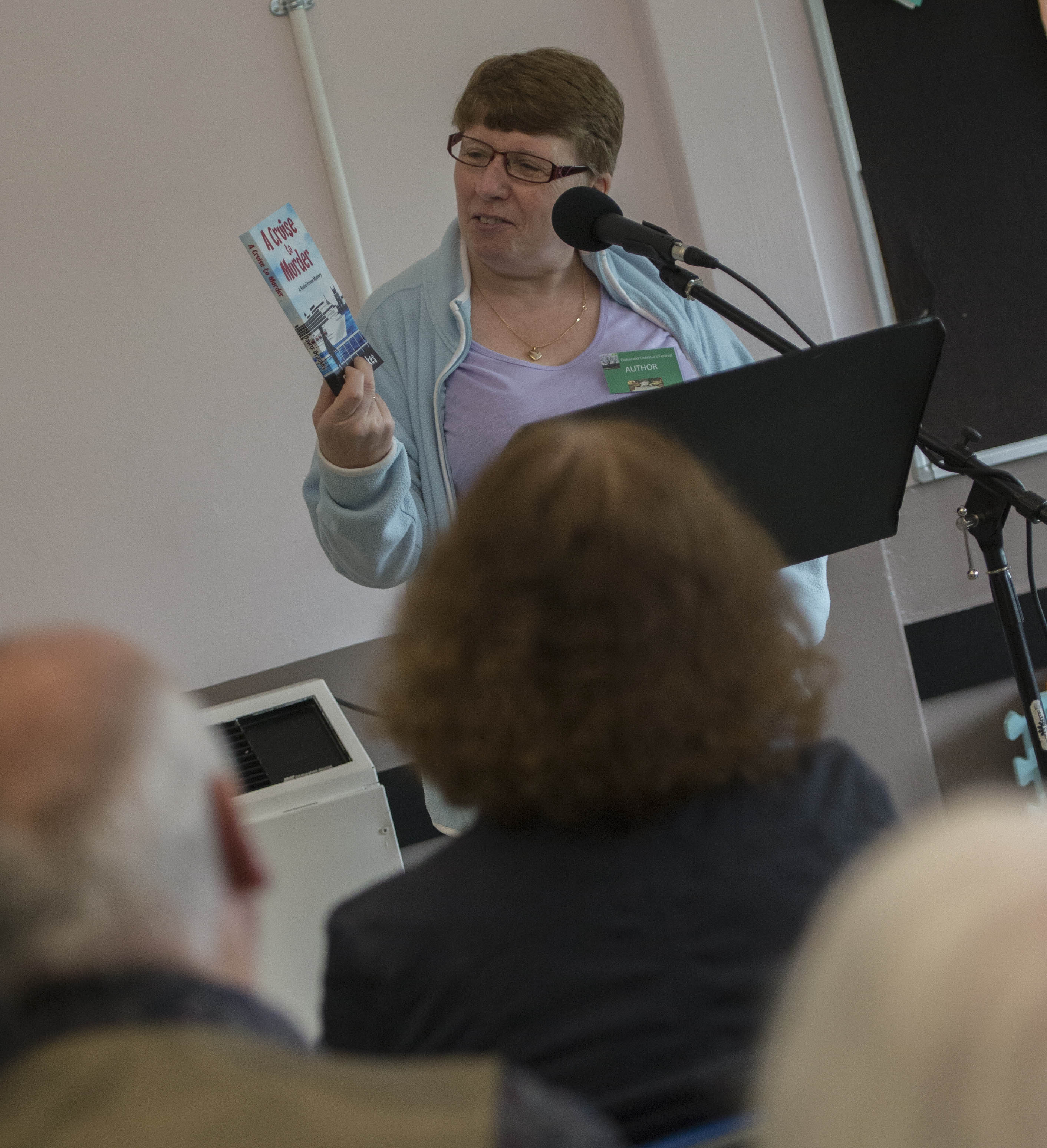 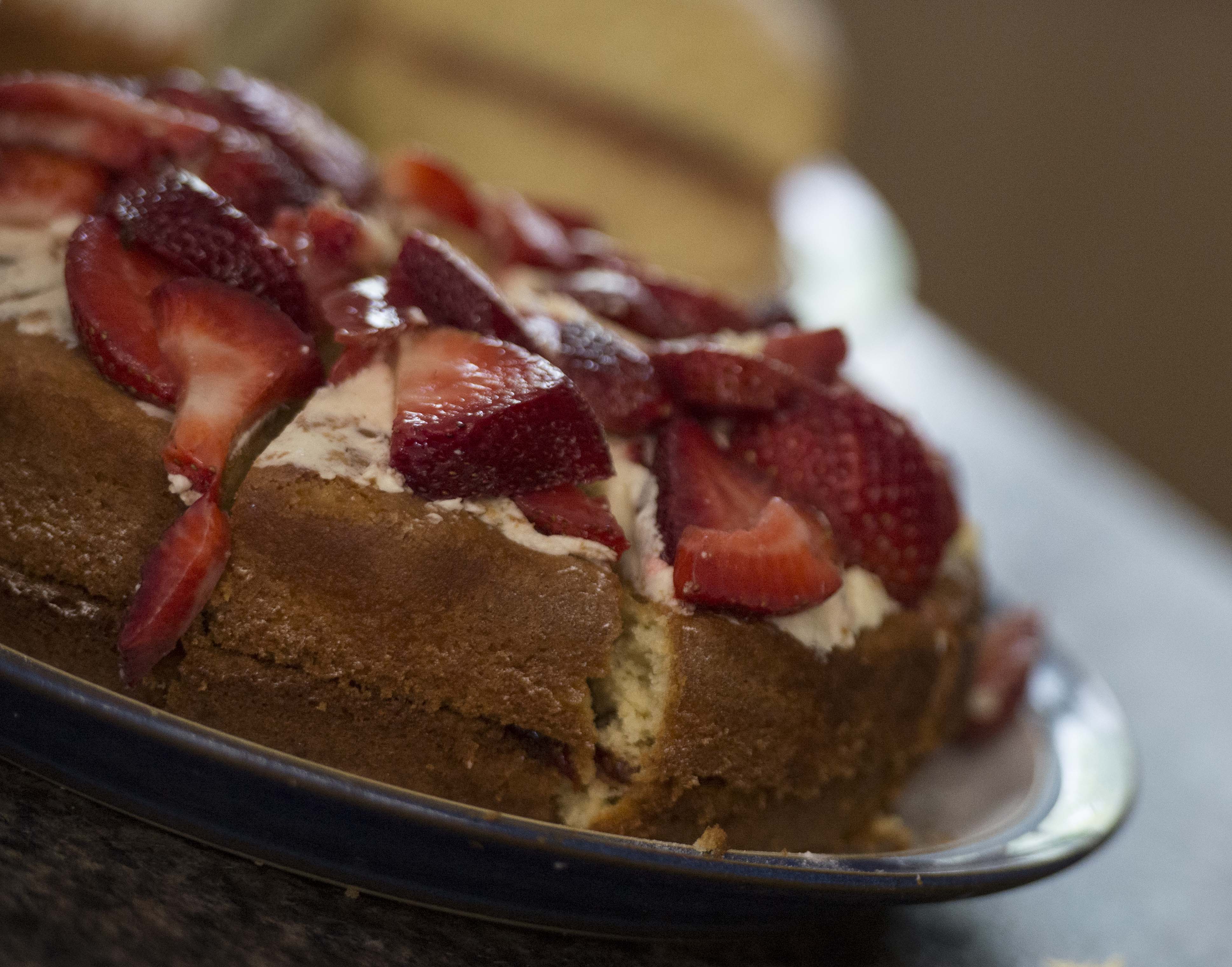 There was a Narnia themed cafe which went down very well, especially the Narnia themed cupcakes! Children enjoyed a search and find activity where they had to search for Narnia characters around the hall.

We had some wonderful authors attending the day from a variety of reading genres and people attending were absolutely delighted with their recitals. 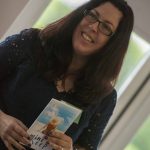 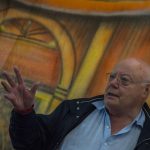 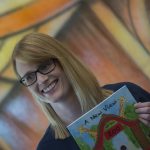 Sally Wilkes ‘A new view of the zoo’ 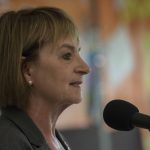 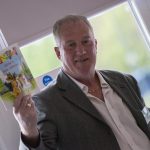 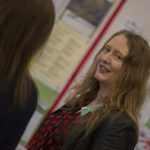 The authors provided animated and excited readings throughout the day in the main hall. Children particularly enjoyed David Robertson’s use of stuffed animals! 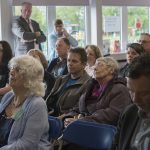 We were grateful to Adam Dundon-Innis who provided the PA expertise and managed to ensure that all of the readings were heard both inside and outside.

There were four panel talks held in a separate room. These included:

Bringing history to life through books and panel members were John Lynch, David Ebsworth and Celia Boyd – the talk was well received and very enlightening. These authors demonstrated that they were truly knowledgeable historians and that they thoroughly research the eras they write about.

Captivating Memoirs by panel members Dawn Brookes, Celia Boyd and Mina Drever – this talk was also well received and a number of members of the audience had either written or were writing their own memoirs in some shape or form.

Engaging children & young adults with reading with panel members Debbie Young, David Robertson and Kate Frost was engaging as you would expect from children’s authors and those passionate about encouraging children to read. Debbie Young is an informal ambassador for the Readathon charity. 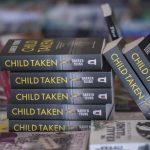 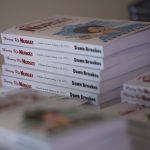 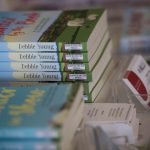 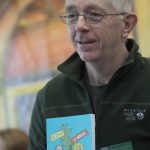 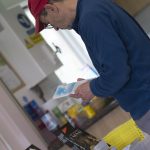 The bookshop was open all day and many people bought the authors’ books. The authors gave their time freely on the day and are grateful to everyone who purchased books as it helps with expenses. We are also grateful to Susie Dundon-Innis who managed the bookshop throughout the day and read from Dawn Brookes’ children’s books too. 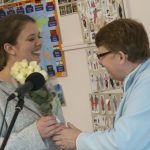 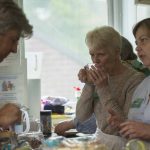 We couldn’t have put on the day without the help of volunteers, some have already been mentioned but we are very grateful to Sue, Shona, Ruth and Sharon who managed the cafe throughout the day; Pauline who managed the tombola and raffle table and to Denise, the secretary at the community centre for her flexibility and support in putting on the event and allowing us to use extra rooms.

A big thanks to Angela Fitch, official photographer who also gave her time freely and provided wonderful snapshots of the atmosphere on the day. Thank you everyone.

Although we would have liked a higher attendance, it was a good first launch and we will be back next year with another one. Many of the authors attending have already expressed an interest in returning again next year. To keep in touch, please sign up for a newsletter on the main website and you can also follow the event page on Facebook.

Thank you to all of the authors who gave their time and travelled to Derby from far and wide. Look out for these names when you are shopping for books. All of their books are available on Amazon and can be ordered through bookshops worldwide.

Dates for Your Diary

Sunday July 8th 2018 Oakwood Festival Springwood Leisure Park 13.00-18.00 – we will have a stall  raising awareness for next year’s Literature Festival